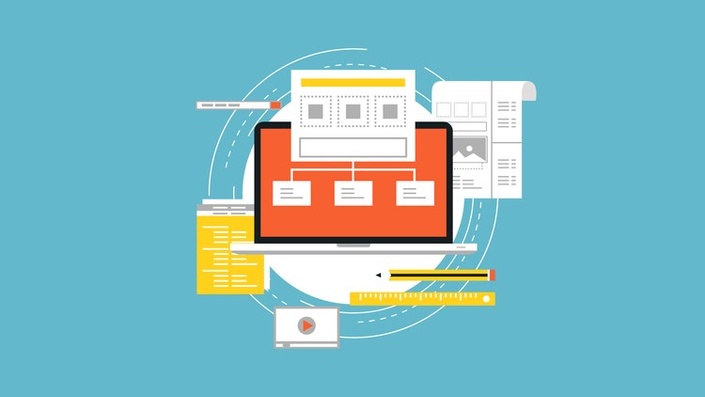 Learn how to install and build a simple system using OpenSIPS

The coupon code you entered is expired or invalid, but the course is still available!

OpenSIPS Quickstart as the name says is a preliminary Video on Demand Class for the OpenSIPS Bootcamp. As we learned from the last 8 years, there are different levels of expertise on any group of students. While some may already know SIP and the basics of OpenSIPS, many still need basic understanding of this topics. To level off the group we started to offer the OpenSIPS Quickstart.

OpenSIPS is one of the best open source SIP servers in the market. It is capable to operate as a SIP Proxy, Session Border Controller, Load Balancer, Contact Center and many other functions. The possibility to script the handling of SIP requests and replies is extremely powerful and allow us to address many scenarios. With OpenSIPS you can:

While this course was created to be a preparation course for the OpenSIPS Bootcamp, it is an excellent introductory course to OpenSIPS.

By the end of this training you should be able to : 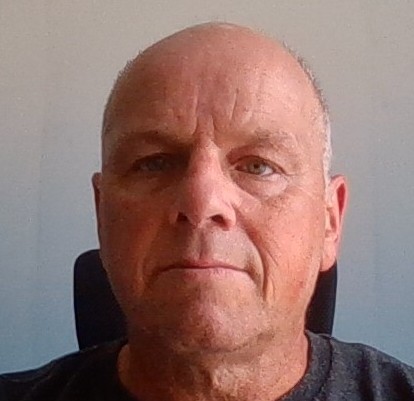 My name is Flavio E. Goncalves, I have been an Engineer since 1988. As any engineer we are in the world to build things. My personal mission is to have a positive impact in the life of other people and companies.

22+ years of experience in Voice over IP systems, 10000+ students on Udemy

He has founded four companies:

In the VoIP School the objective is to build a community of people related to VoIP, Instructors and Students in the same place. With the teachable interface, the teaching model can be a lot better. We hope to offer more web-conference training and coaching.

When does the course start and finish?
The course starts now and never ends! It is a completely self-paced online course - you decide when you start and when you finish.
How long do I have access to the course?
How does lifetime access sound? After enrolling, you have unlimited access to this course for as long as you like - across any and all devices you own.
What if I am unhappy with the course?
We would never want you to be unhappy! If you are unsatisfied with your purchase, contact us in the first 30 days and we will give you a full refund.
off original price!

The coupon code you entered is expired or invalid, but the course is still available!